Xiaomi is rolling out the new software update for the Redmi Note 9 Pro Max with a firmware version MIUI v11.0.2.0.QJXINXM. The changelog provided by the company doesn’t specify any new additions, though it does confirm the arrival of the April 2020 Android security patch. Moreover, the update is 338MB of size. 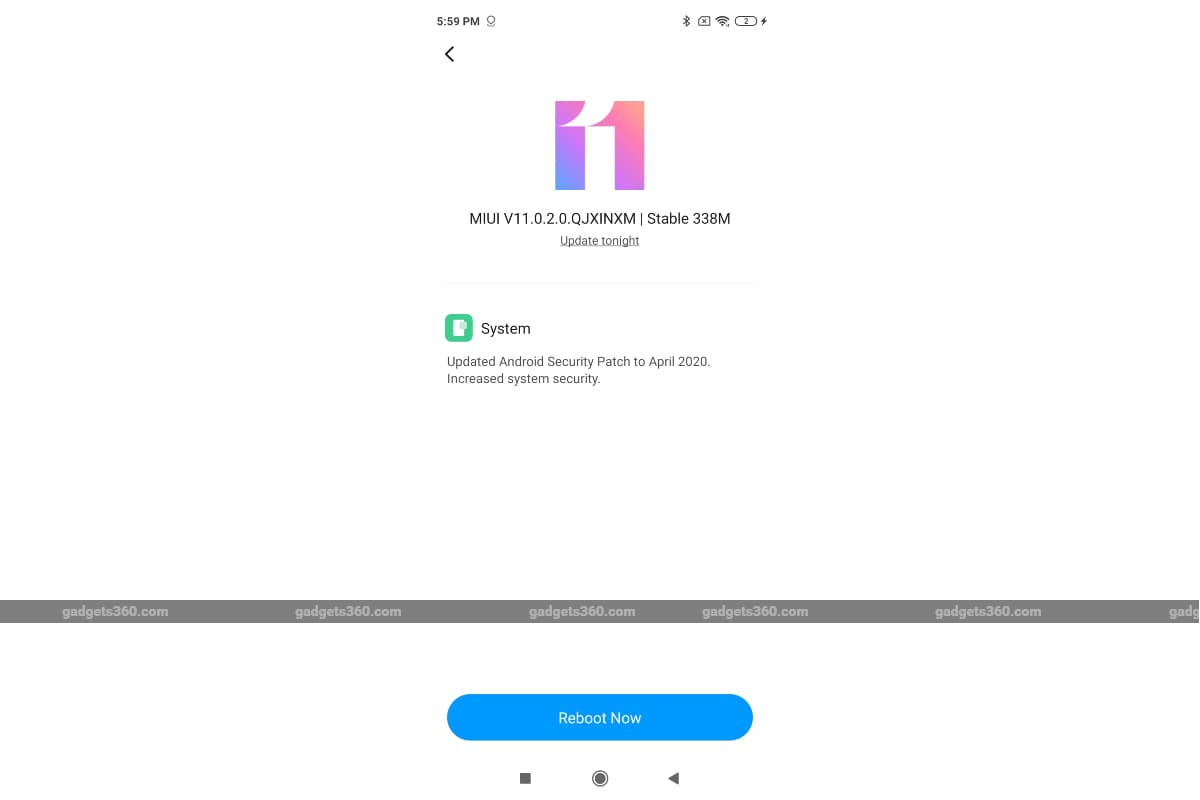 Generally, Android updates take some time to reach all eligible users. You can, however, check the availability of the latest update for your Redmi Note 9 Pro Max by going to Settings > About phone > System update.